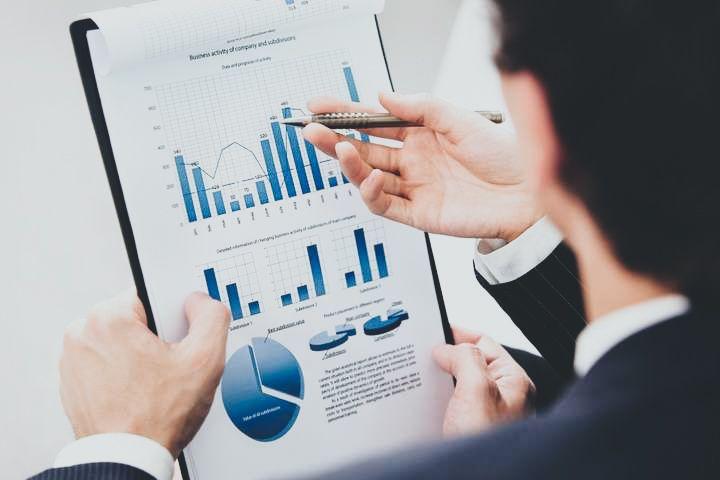 Regarding changes in personal income tax

1. Personal income tax is not taxed (Article 164 – Article 165 of the TCU), in particular, the following payments:
1.1. compensation for non-pecuniary damage in the amount determined by a court decision, but not more than four times the amount of the minimum wage established by law on January 1 of the reporting (tax) year;
1.2. amounts of pensions, the amount of which exceeds 10 subsistence levels;
1.3. the amount of insurance (regular) payments, insurance indemnities made by the Motor (Transport) Insurance Bureau of Ukraine (the amount may not exceed the amount of damage actually caused to the beneficiary (final beneficial owner), determined at normal prices on the date of such insurance payment).

2. The taxpayer has the right to install within 3 years the tax liability accrued on the principal amount of the debt (loan) on a mortgage loan, forgiven by the creditor at his own discretion (was – a loan and / or interest).

5. Changes in the taxation of real estate sales:
5.1. taxation at the basic rate of 18% of income received by the taxpayer from the sale during the reporting tax year of the third and subsequent real estate (vehicles) (the first object for the year remains at zero rate, the second – at a rate of 5%);
5.2. is exempt from payment of 5% PIT during the sale of the object of unfinished construction, provided that such property is owned by the taxpayer for more than three years.

6. For non-submission, submission in violation of the established deadlines, submission in full, with inaccurate information or with errors of tax calculation on the form №1DF, a fine of 1020 UAH (was 510 UAH), for repeated violations during the year – 2040 UAH was 1020 UAH).

Legal advice on changes to the TCU

Leave your number and we will contact you soon.

Your application is accepted.

Leave a request and we will contact you soon.

Your application has been accepted.

Leave a request and we will contact you soon.

Your application has been accepted.